You are here: Home » News » What are the dangers of Natural gas and how to use gas leakage detectors?

What are the dangers of Natural gas and how to use gas leakage detectors? 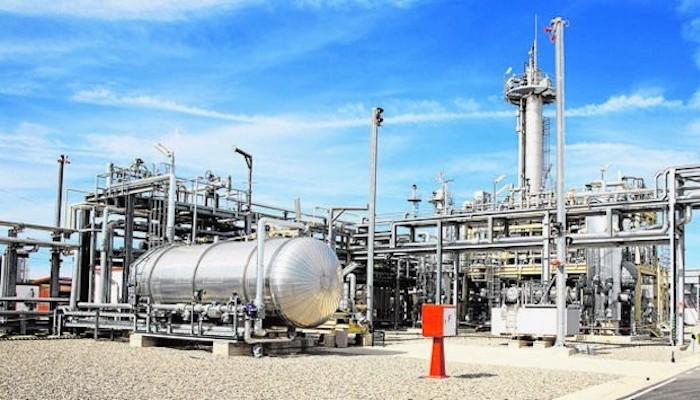 Learn more Natural gas which is a substance widely used in different areas of the industry.

What is natural gas?

Natural gas is a fossil fuel found in underground rock formations or in oil fields.

It is a compound substance, consisting of hydrocarbons methane (CH₄), ethane (C₂H₆) and propane (C3H8) being lighter than air.

These hydrocarbons remain in a gaseous state in atmospheric conditions and are widely used by several consumer markets such as:

Despite its high usability, it presents great dangers in case of leaks and prolonged exposure.

What are the dangers of natural gas?

Natural gas poses risks to the human body through inhalation, with no symptoms related to contact with the skin or other parts of the body.

Your danger will depend directly on the amount of gas present in the environment, as well as the ventilation of the place.

It is worth mentioning that the effects of natural gas are not only due to its exposure, but also due to asphyxiation.

The first symptoms that employees exposed to a natural gas leak are:

In addition, when there is between 25% to 30% of the gas in the air, the lack of oxygen will cause ringing in the ear, euphoria and changes in behavior. 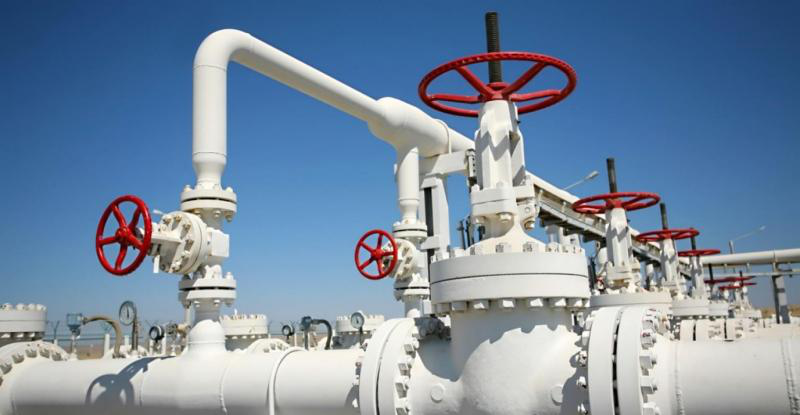 Symptoms evolve quickly and can lead to death.

In general, the symptoms presented by both exposure and lack of oxygen are:

It is very important to note that in addition to these risks, natural gas is flammable and, within its explosive range, can cause large explosions, damaging the property and injuring people close to the explosion.

The leakage of natural gas can quickly become an explosive hazard. A concentration of 5% of the volume is enough to create an explosive atmosphere and with the presence of an ignition, it can ignite.

To avoid exposing employees to these risks, it is essential to have natural gas detectors that can quickly identify leaks, before harming the health of those working in the environment or causing explosions. 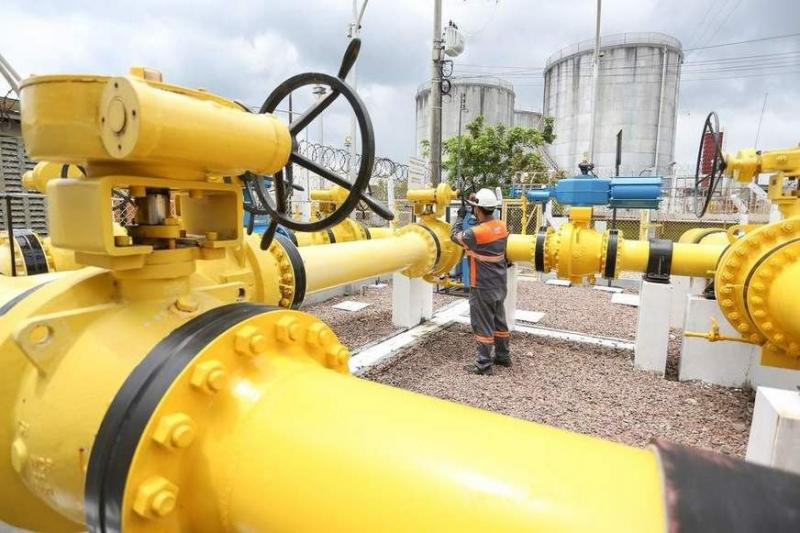 How to use natural gas detectors?

To use detectors efficiently, it is necessary to consider three aspects: the gases and hazardous materials in the environment, the properties of natural gas and the air flow of the location.

When working with natural gases or other fuels, there are some areas that are more susceptible than others.

Therefore, check all the equipment that is used and determine the points of possible leaks.

In addition, focus on the areas that are most frequented, such as boilers, compressors, cylinders and pipes.

As already mentioned, natural gas is lighter than air, so it is recommended that detectors be installed above the levels of windows and doors, places where the gas tends to accumulate during a leak.

Finally, one must consider the air flow of the environment to properly install the equipment.

Take into account the gas detection method and position it in the best possible location to ensure everyone's safety through constant monitoring of the flammability of the environment.

Any natural gas leak detection system should include audiovisual alarms to indicate the presence of the gas and give employees a chance to leave the facility before conditions become dangerous.

The detection of natural gas, as well as other flammable, toxic or oxygen gases, requires a more detailed study of the locations where the detectors will be installed.

Count on KELISAIKE SAFETY to choose the best natural gas detector! Contact us and learn more!